How to use data to make successful marketing videos

Not long ago, to get any kind of information on a target market, marketers needed to send out surveys or run focus groups. This made the process extremely heavy. For example, the census that the US government runs every 10 years takes several years to compile. This means that all the information it contains is out of date before anyone gets their hands on the latest copy. This has all changed now that the number of smart devices in circulation has exploded. We track how many steps we take, the places we visit and web searches effortlessly. There is also a huge amount of data accessible to video marketers. We can use this to create content that we know your target audience will want to engage with. This makes the understanding and use of data an extremely important tool for making successful marketing videos.

Netflix shows just how far companies can go when using data to inform the types of content it shares. Its flagship series, House of Cards, is a massive hit with its subscribers, with 86% saying that they were less likely to cancel their subscription because of the show, according to a survey by Cowan and Company. Back in 2011, the company took the massive step of commissioning two series of the show in one go, 26 episodes, for over US$100 million – US$3.8 million an episode, without seeing a single one!

This allowed it to make a judgement call that the new series was worth its investment. Having this information also allows it to target users with other content that they might like. It’s also able to see who is at risk of giving up their subscription by seeing how much they have been using it over the past month.

Why does this matter to you?

Obviously, Netflix is in a strong position as it’s able to directly track how its subscribers access its services on a person-by-person basis. There are ways that you can use data without having quite such an in-depth view, though. For example, A/B testing a number of different creative treatments/video names/thumbnail images before choosing the one that resonates most successfully with our audience is a form of data optimisation we should all be doing.

Beyond this, you can see in greater depth than you might at first glance. You have access to a surprising amount of data if you choose to. Many of the clients I’ve worked with in the past haven’t been able to make the most of the data they could be collecting. This is usually because of concerns around hosting and data security. There are some very powerful platforms that can host video securely, giving access to in-depth information, but it requires the clients making a choice to utilise them. This has been an argument that we’ve lost more often than not.

Given this fact and the natural limitations that you’ll have when you first start using data, it’s important that you don’t give up on the experience and intuition of your team/suppliers. Data can provide a grounding for decisions, but it’s important that you weigh the information up and make a rational choice based on what you have. Data can give you the insight that will help you to optimise your product and improve your value proposition. You just need to look at what you have access to and how this can help you.

Related: Looking for a ‘how to’ guide on making successful marketing videos? Check out Casual Films’ Guide To Brand Video Production. 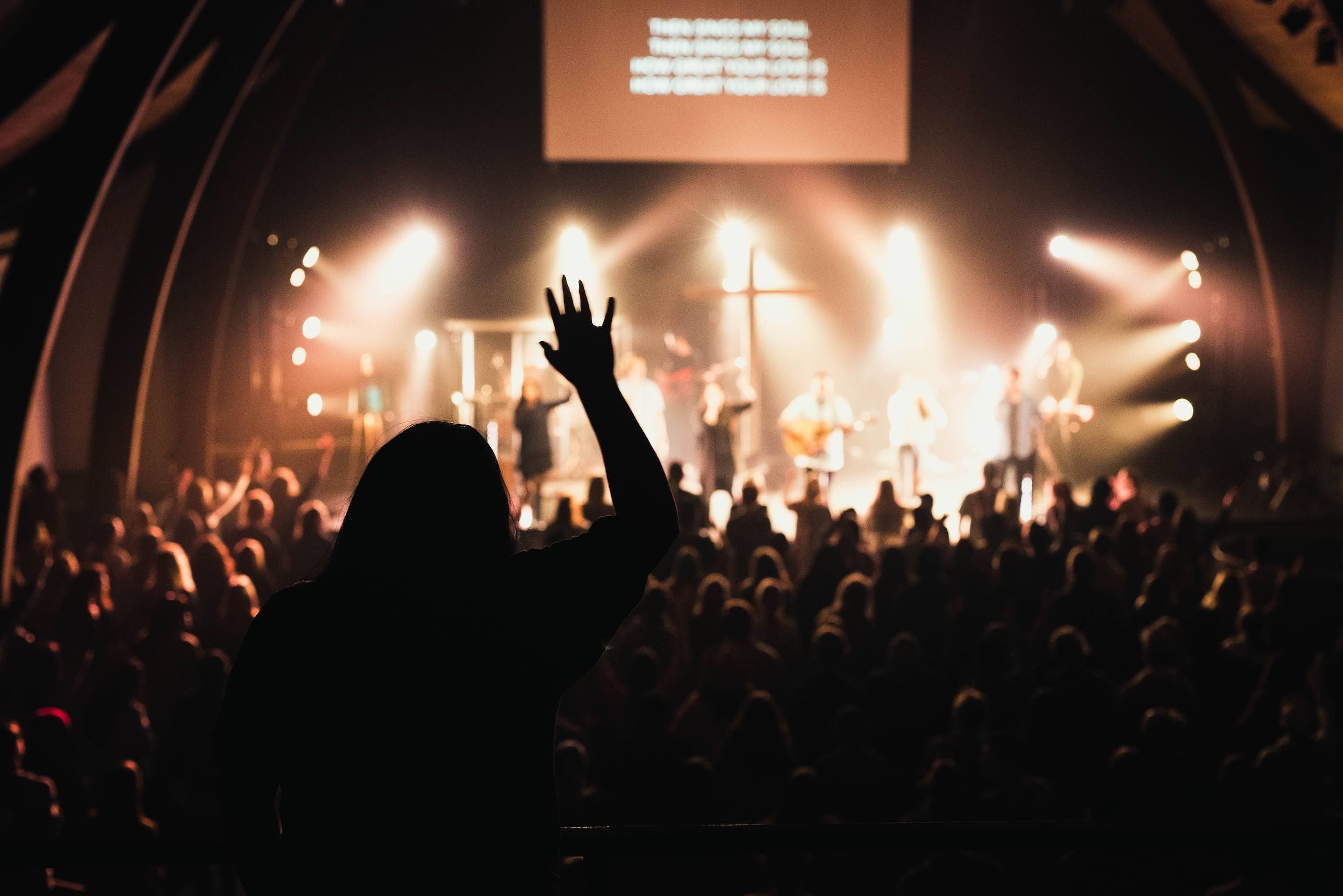 Want to learn more about producing really effective content? Check this out.

The quality of the decisions you’re able to make as a result of a piece of data is only ever going to be as good or reliable as the underlying data itself. Because of this, you need make sure that you can trust all of the data that you include. As we’ll see, the seemingly unstoppable rise of data has, to an extent, been checked by a number of setbacks.

There are a few shortcomings of the data-led approach, which mean that those nice luvvies in the creative department shouldn’t be sweating too much just yet. Firstly, while all that data can undoubtedly be used to improve the background understanding that informs a creative idea, the information still needs human creative thought to establish the idea itself. Secondly, by becoming too data-centric, there is a danger that you end up travelling down a creative rabbit hole, only ever producing variations on the same work you’ve done in the past, because that’s where your best/safest dataset is. Finally, you need to be certain that the data is telling you what you think it is. For example, the most commonly tracked video data is views and engagements – shares, likes and comments. While it might be good for your self-esteem to know that your video has had over 1 million views since you shared it, it’s not going to help with your strategy if all of those people are either bots or from the wrong target group. The more trustworthy detail that you can get, the more useful data will be as a tool.

Related: Data is key in reaching your audience but so is creating valuable content? Check out this blog post for tips on how you can create successful marketing videos that add value.

As the number of data points available to content commissioners increases, they are able to use the data points to make ever-more-insightful observations about the types of content you should be producing for a given audience. This is particularly true for businesses – such as publishers (The Wall Street Journal, Condé Nast, CNN, etc.) – that have built up a wealth of data from the past work that they have shared.

Take Oath – formerly Yahoo! – for example. It has over a billion monthly users. Each of those users’ actions is tracked, which builds up a picture of their online habits. Oath suggests that it receives and records 4 trillion data signals per month. This breadth of information allows it to judge what will and won’t be successful for certain demographics. 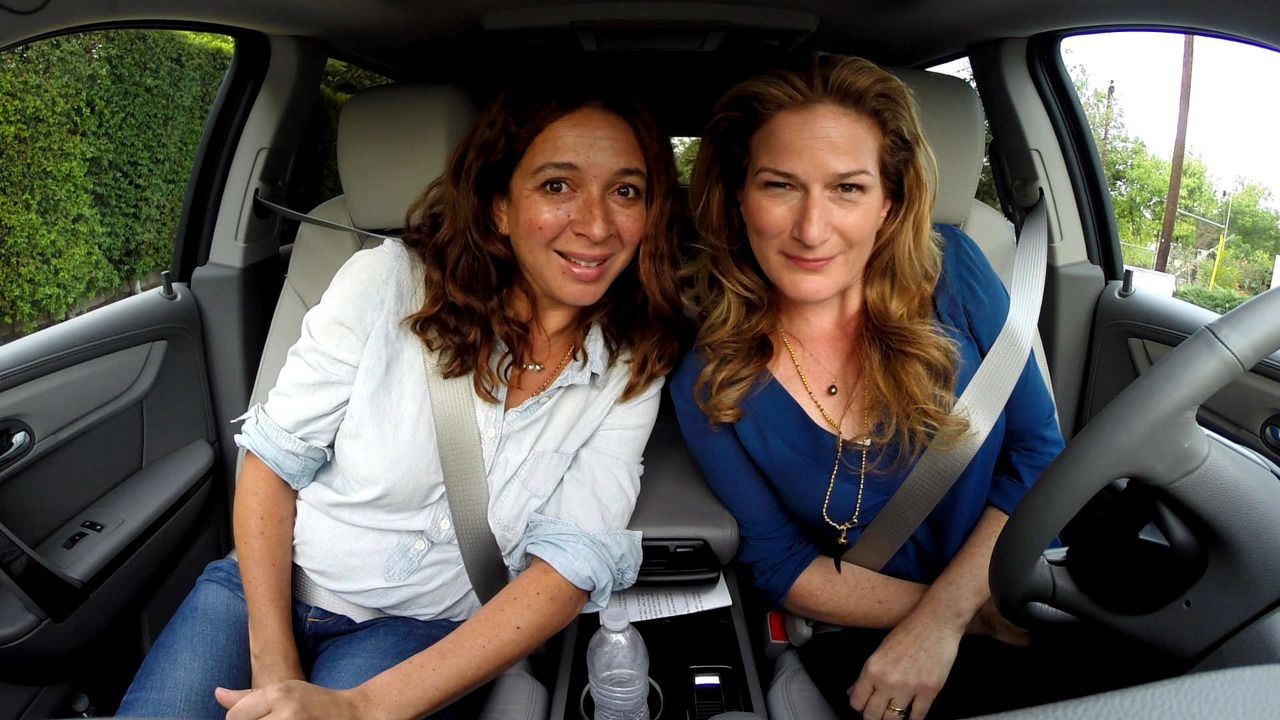 Oath for Chrysler - Going There with Anna Gasteyer

For example, Oath’s content studio was commissioned to produce a series to promote family cars for Chrysler. From its data, it was able to tell that, of its users who were in the market for a family car, 51% were female, 73% were married and 70% had children. It also knew that millennial parents/ expecting parents using Oath were 46% more likely to agree that they like the same products that celebrities use. It also knew that comedy was their favourite genre. Through all of this information, it was able to understand the type of content that would work best for the target audience, and create a series of comedy in-car interviews called Going There with Anna Gasteyer. Supporting this, it had a digital site with a variety of supporting content aimed at enticing mums, based on the search terms it knew they used. This led to increases in the click-through rate (+33%), purchase intent (+6%) and brand trust (+5%) among the target audience.

Want to know more about audience targeting? Check out our blog post here.

One really useful use of data is in understanding what the best lengths for video are on the different social media platforms. Our corporate marketing video production team has pulled together the best information into a white paper to help you maximise the impact of your work. You can download it right here.

How Much Does Film Production Cost?