Casual Films offers a comprehensive range of animated marketing video production services. As a full-service agency we’ll take your idea from concept to social cut-down, and offer a range of options, such as 2D animation, 3D animation, animated asset creation, and stop-frame/stop-motion animation.

On this page we break down each of our services, and share some of the work we've done for leading global brands. If you’ve ever wondered how to make an animated marketing video, you’ve come to the right place! 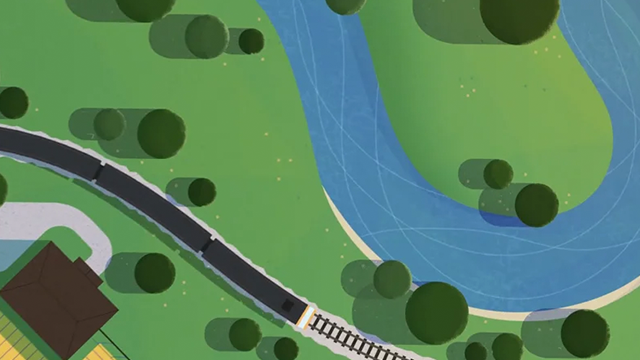 2D animation is the most popular type of animated marketing video production we do at Casual Films. It’s versatile and can bring your messaging to life in a number of ways (whether you’ve got a brand marketing message, or are wanting to produce an animated training video).

You may be looking for a simple type based animation, or perhaps something more complex, abstract and shape based. Your animation could be full of character, or even be a collage. We will work with you to find a style which best suits your brand and budget.

During this stage we develop the concept for your marketing, training, explainer or recruitment video and a script. This script will be accompanied with visual descriptions to give you an idea of what will be happening on screen. At this stage we would also create style frames so you are able to see how scenes may look.

Once a script and a style are approved we move onto storyboarding. This is the blueprint of your animated marketing video. During this stage we plan out visually each scene of the animation through a series of pencil sketches, planning transitions and where assets will be placed on screen.

Once the storyboard is approved we can begin creating the final artwork for your film, creating scenes and rigging characters.

Once all the assets are created it’s time to bring your film to life - The exciting bit! Over the course of three stages we fully animate your film.

Sound design is the final stage of the process. Alongside a music track our sound engineer will add sound design to compliment and highlight action on screen. These final elements bring the final animation to life even more.

3D animation is a type of animation where objects are made in a three-dimensional and can be moved and rotated like a real object can. 3D animation is commonly used for visual effects in films and TV, gaming and VR, but is a great tool for product videos.

3D animations in marketing, explainer, training or recruitment videos have a variety of stages, including modeling, rigging, texturing, colouring and lighting. 3D animation can be photorealistic or stylised.

3D animation can be a tool to visualise products that are still in development or manufacture, and also a way to take viewers to spaces that cameras are unable to reach such as inside machinery and electronics. 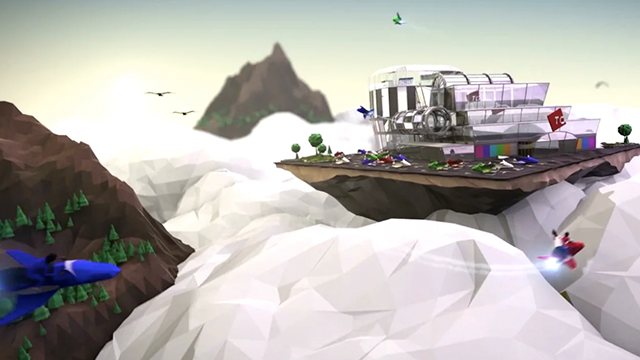 Assets for animation can be used for multiple purposes beyond the final film. You can reformat artwork for wider campaign purposes. You can use artwork to create social banners, gifs, and stills for websites or mailers. You can use artwork as a way to continue promoting your messaging without continually sharing the same content. Animated assets may also exist already as part of a company's brand toolkit.

Stop motion is a style of animation where films are created by photographing objects or characters which are moved in stages. Animation software then stitches the imagery together and plays them back sequentially to create the film.  Stop motion animations can be described in different ways depending on the medium used to create the film.

The term cutout animation usually refers to films that are made using flat materials such as existing photography, papers or fabrics.

Claymation is used to describe films made out of plasticine or modeling clay. 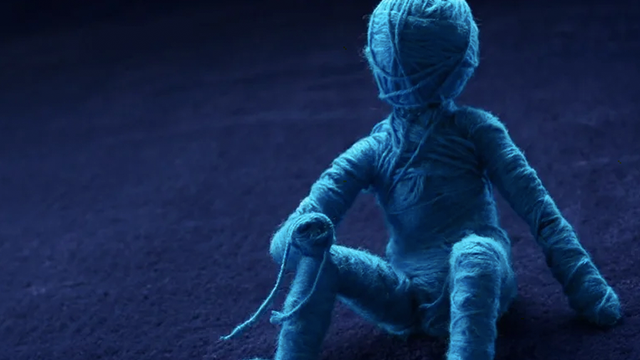 Five Awesome Marketing Video Examples To Get You Inspired

Get corporate video insights direct to your inbox