As technology has improved, the little cameras embedded in the back of our phones have become a key selling point for Big Tech. They now have large sensors, stabilisation and are perfect for grabbing a snap of your gran doing the splits on her birthday. For all the wizardry, Big Tech still hasn’t solved one big problem... the user. 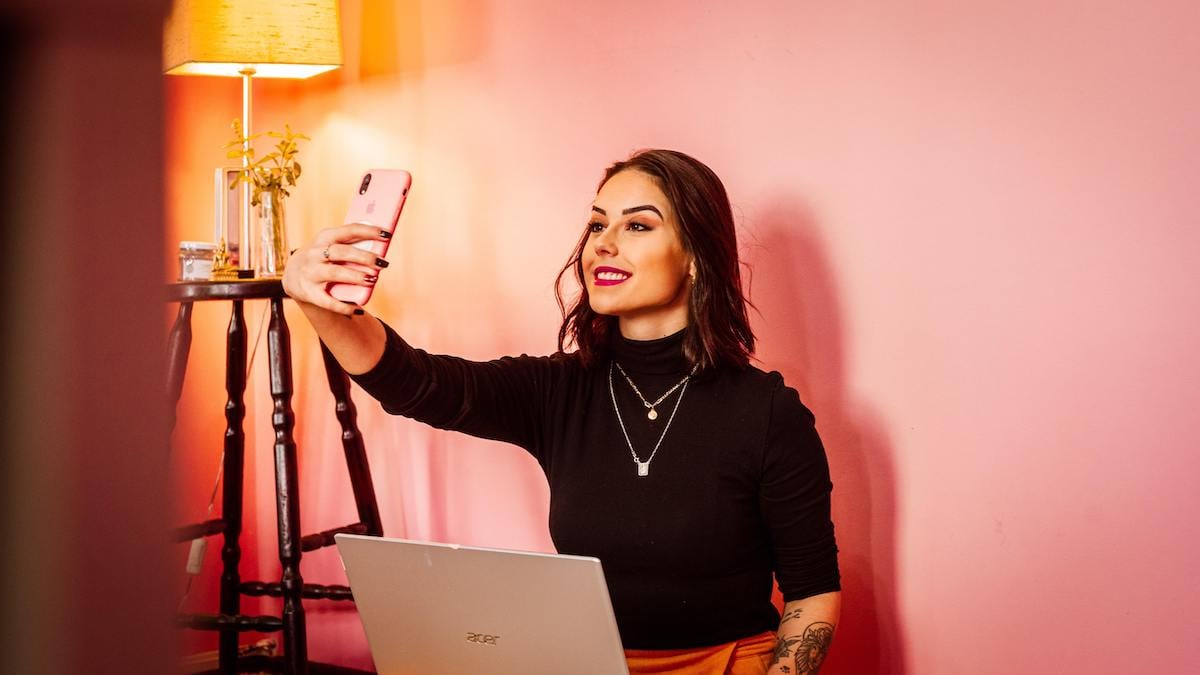 A weird location with no light, a piece to camera directly up the nose, or the old classic, a thumb over the lens. Yep, UGC or ‘user generated content’ can be a great idea for your next global campaign, but a real pain to execute. The content can be questionable to say the least and sometimes the final edit can end up being a mix of stock footage with the one or two UGC clips that made the cut.  With everyone trying their best, but failing, it’s an awful lot of wasted time and effort.

The solution to these UGBs or ‘user generated bloopers’ is Ariel Capture, a new mobile app from Casual that makes producing user generated content a breeze. To kick off a project your staff just need to download the app via the App store, drop in a project code, and they’re ready to go. Everything is on-screen: bespoke shot lists, questions and on-screen filming tips. Once the footage has been shot and uploaded to our secure servers, our award-winning post-production team will bring your content to life.

With your workforce at home and a desire to record this exceptional time, Ariel Capture offers a cost-effective solution for not only remote filming, but also for managing your UGC projects in one place. Gone are the days of tracking down the clip named DC000375 from forty emails memorably named ‘my clip’. All your footage will sit in one project on the cloud rather than your desktop, where it’s draining the computer memory and sending your fan into hyperdrive. 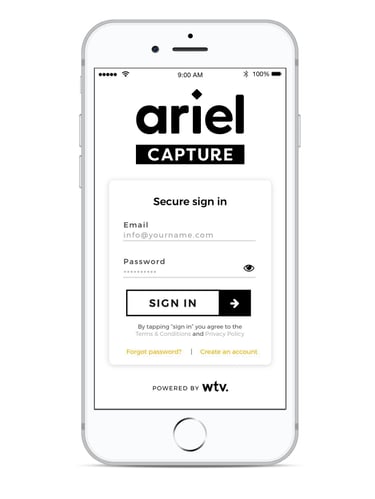 Sound useful? Get in touch with one of our experienced Exec Producers for a test drive... 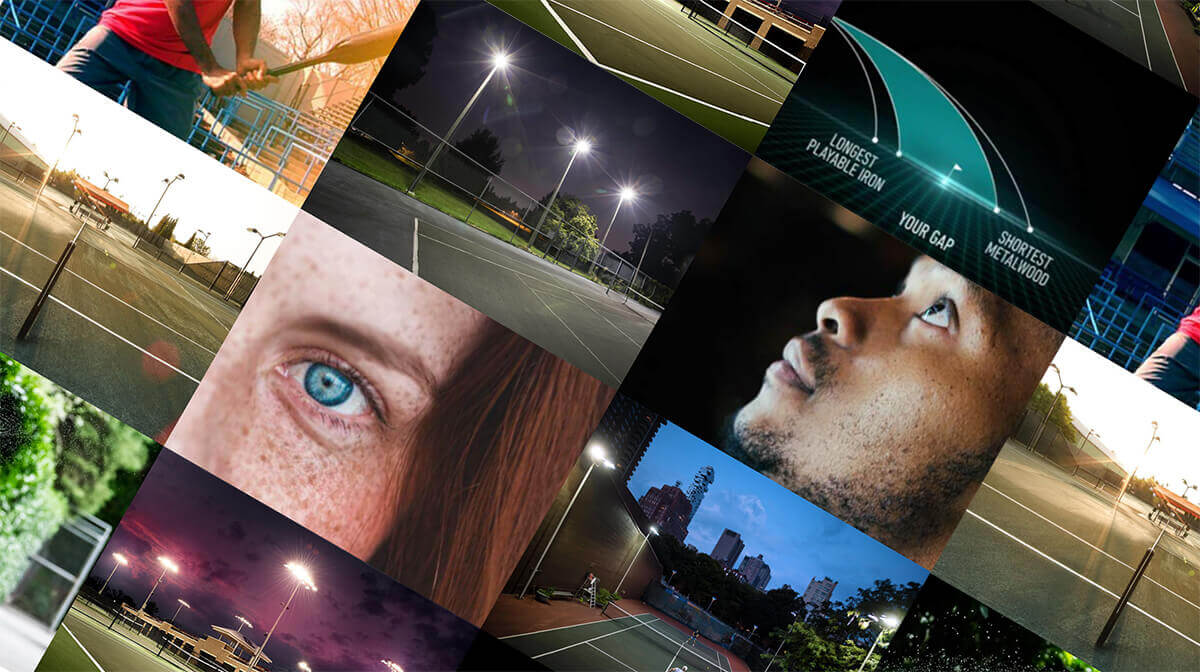 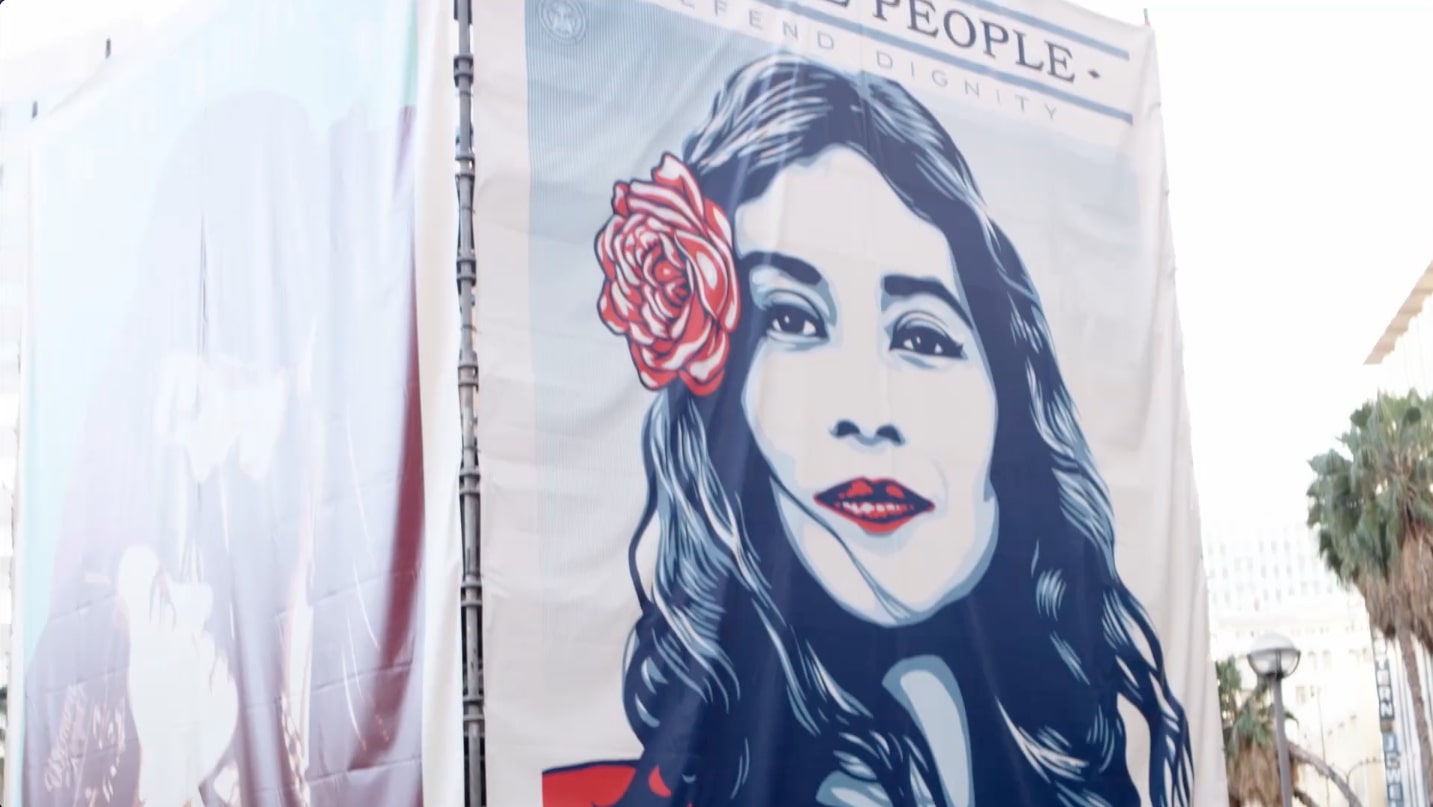 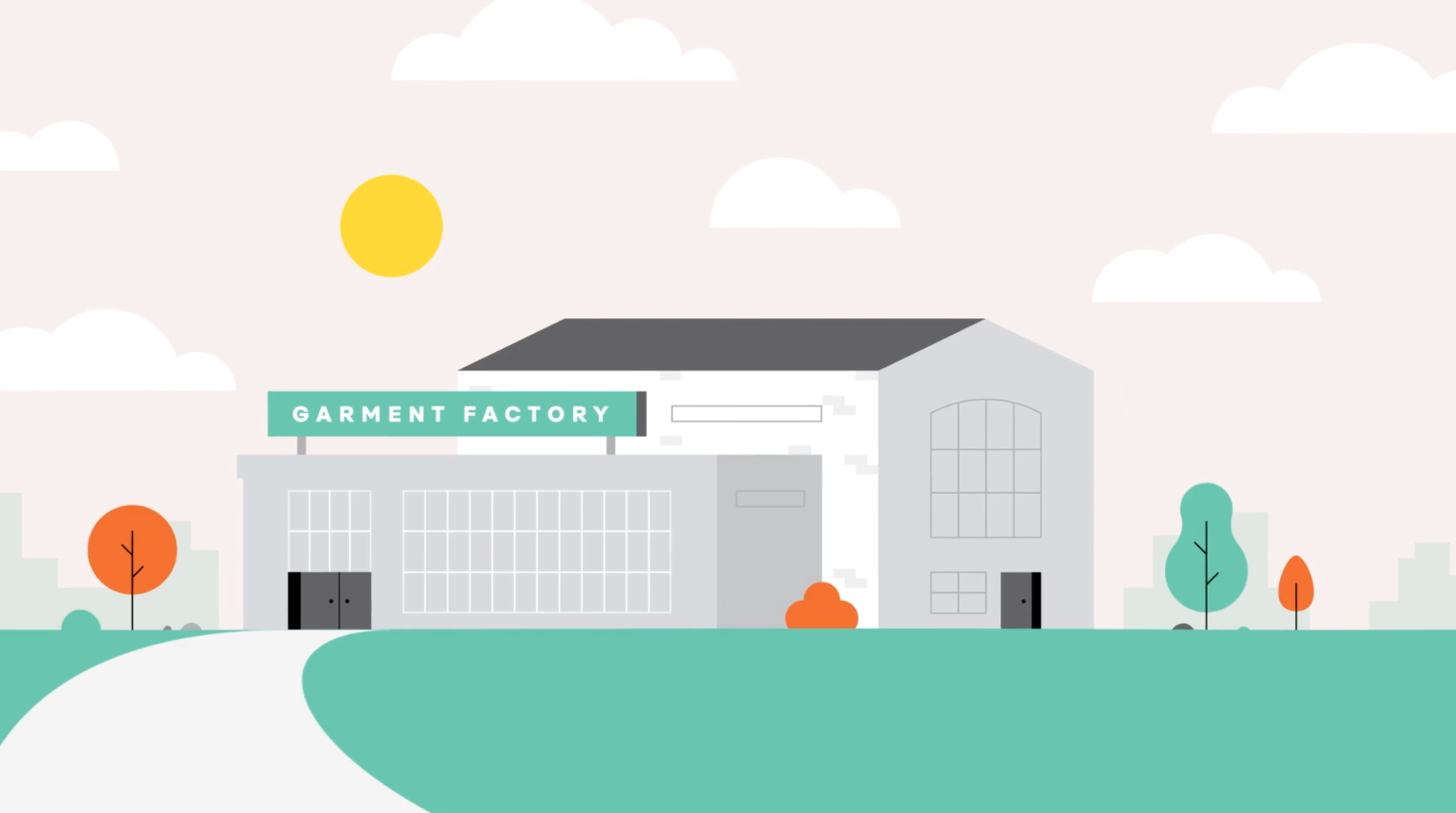 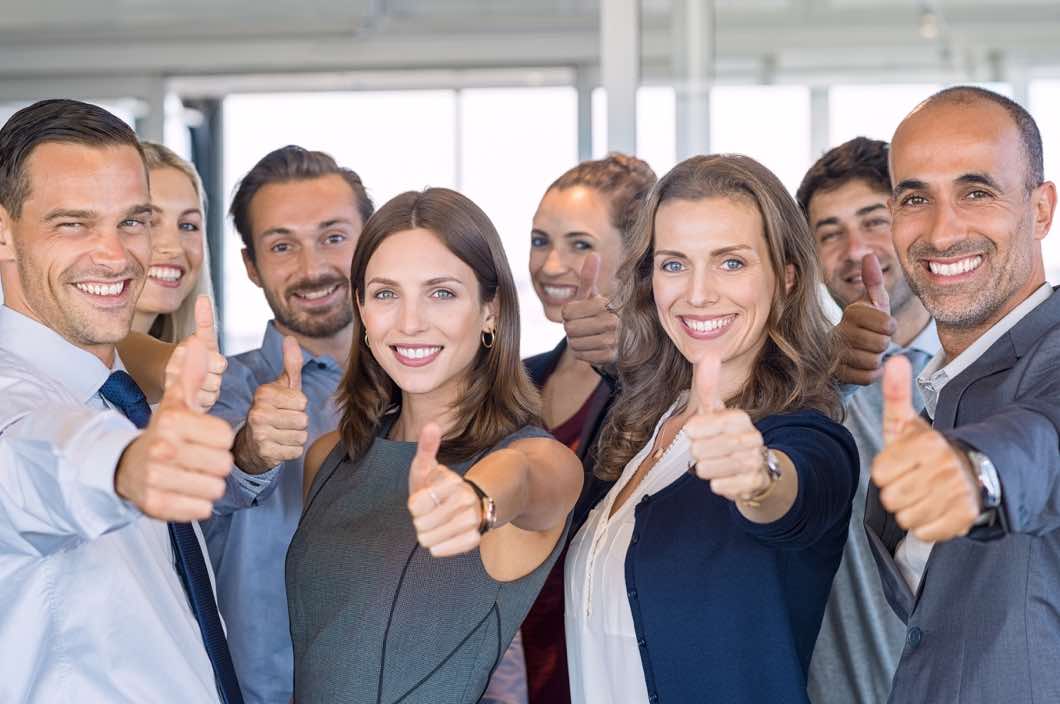 How Do You Make Stock Footage Look Good?