Mitie: How can video explain the future of the workspace?

Mitie is the UK's largest facilities management company. They have been putting a fair bit of thought - and action - into what the information revolution means for the workspaces of the future. These ideas have been tied together in a plan called: The Connected Workspace. 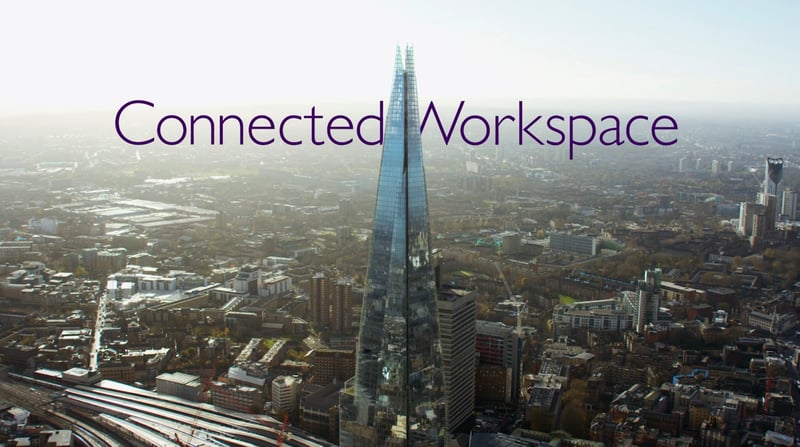 Communication is essential to any effective plan so they decided that they needed a short series of films to explain what they mean by The Connected Workspace.

Every commissioner naturally wants to get the maximum 'bang for their buck' from every production they create. Generating a number of different outputs from the minimum amount of production - filming - time is a great way of doing this.

This film captures the essence of the concept. It shows all of the different facets of the brief and is designed to work as a standalone unit:

It has a dynamic soundtrack and is designed to be emotionally engaging and inspiring. This engages more of the brain chemistry, which makes the message significantly more memorable.

In order to share the background and concept behind the concept, we decided to complement the main output with an interview led film. Where the main film focuses on emotion, this Intro Film is informative. These two facets - emotion and information - tend to be mutually exclusive in a production. ie. the more informative something is, generally the less emotionally engaging - and vice versa. 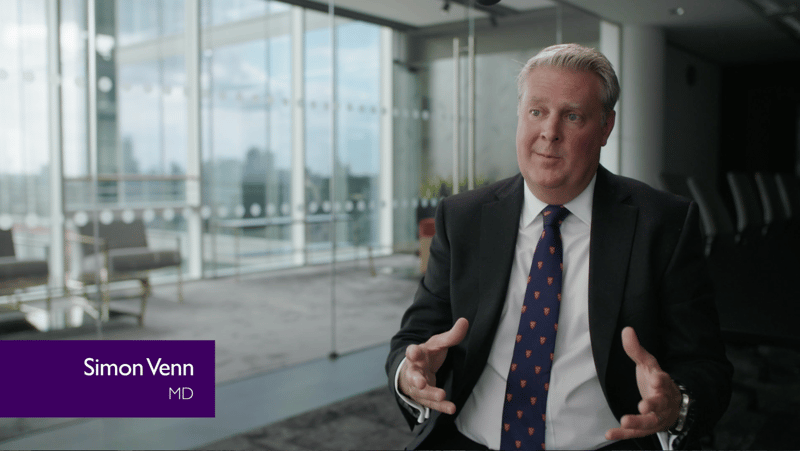 The main intro film is over 3'00" long, which is fine for viewers who have made a conscious decision to watch it to gain the information. For the audience on social media though, this is way too long. This is why a 30" social media cut is created to encapsulate the idea in a more consumable package.

This is also a good way of increasing the 'bang for your buck'. Once the editor is familiar with the footage, putting out additional edits like this is relatively easy.

The Behind the Scenes Film:

This is another great way of getting more content out of the process. Making films/videos should be a rewarding, fun and creative experience (if you're doing it right). Getting everyone involved in the process together and working through the production plan makes this a great time for someone to shoot some back up material. It's a record of the day and gives you more content to share and promote the campaign. 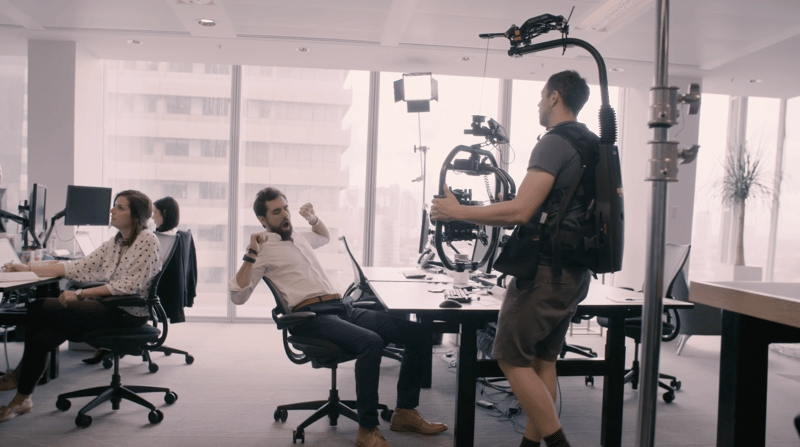 The 360 Behind the Scenes Film:

Even easier that getting one of the team to shoot a behind the scenes film is setting up a 360 camera in various spots throughout the production, so your audience can choose where to look. This is a cost-efficient way to be able to add depth to your campaign. You can reuse much of the assets from the central films. For example - as you can hear the music is the same as that used in the other films.

You can see the main films in their natural habitat here: www.connectedworkspace.com

We hope this has helped you to understand some of the ways to make the most of your production. This project was made possible through Mitie’s appetite to do something eye-catching and different. This is reflective of one of the most important elements for any commissioner to consider - be bold. There is more high quality content being commissioned than ever before. Your audience spend time watching high-quality boxsets and compare your content to that bar sub-consciously. If you are going to stand out from the noise and be noticed, you have to be prepared to do something a little different.

That is one of our Ten Commandments of Better Video. You can download the full sheet here:

Topics: Explain or promote products and services, Being a better commissioner, Repurposed content 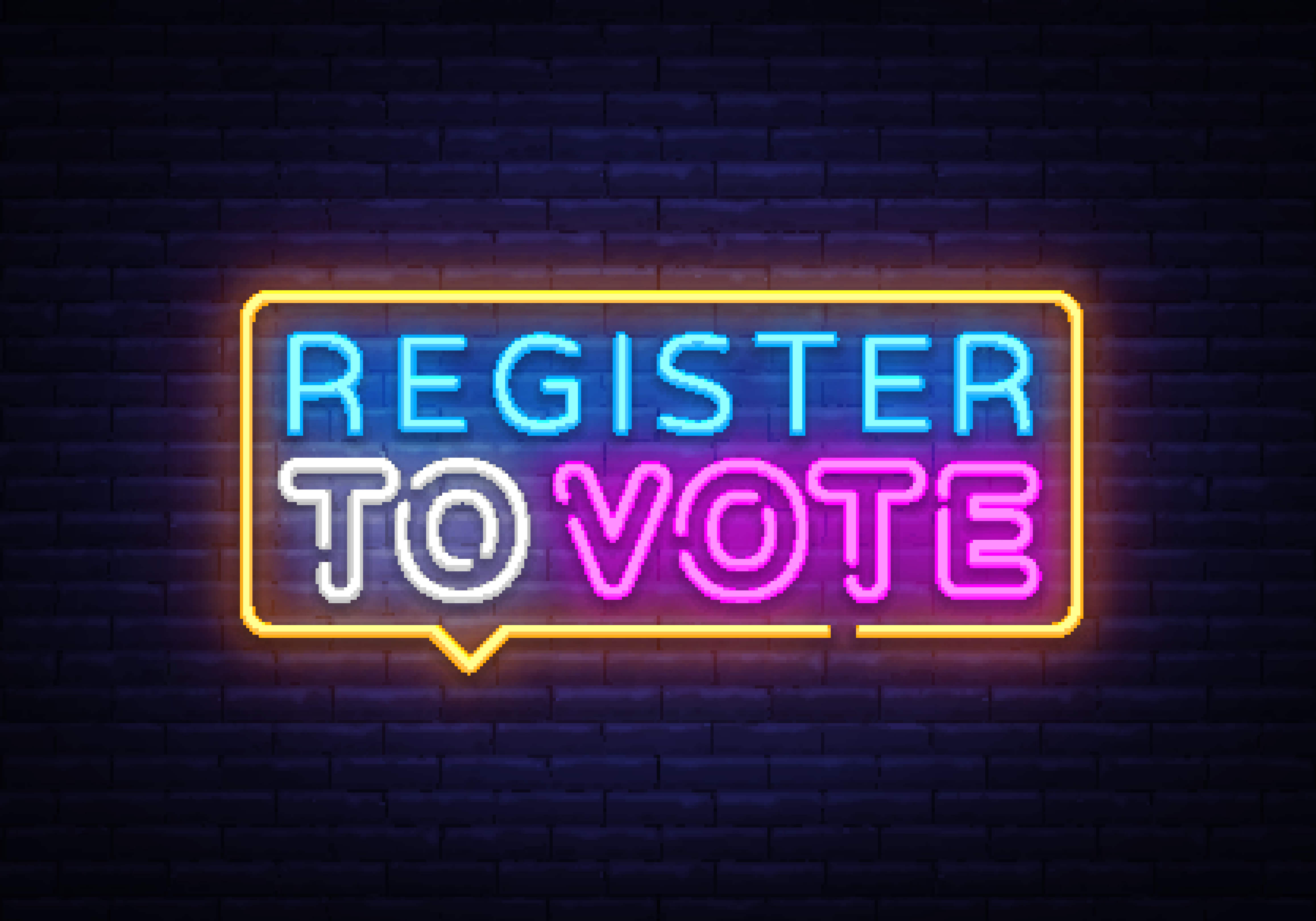 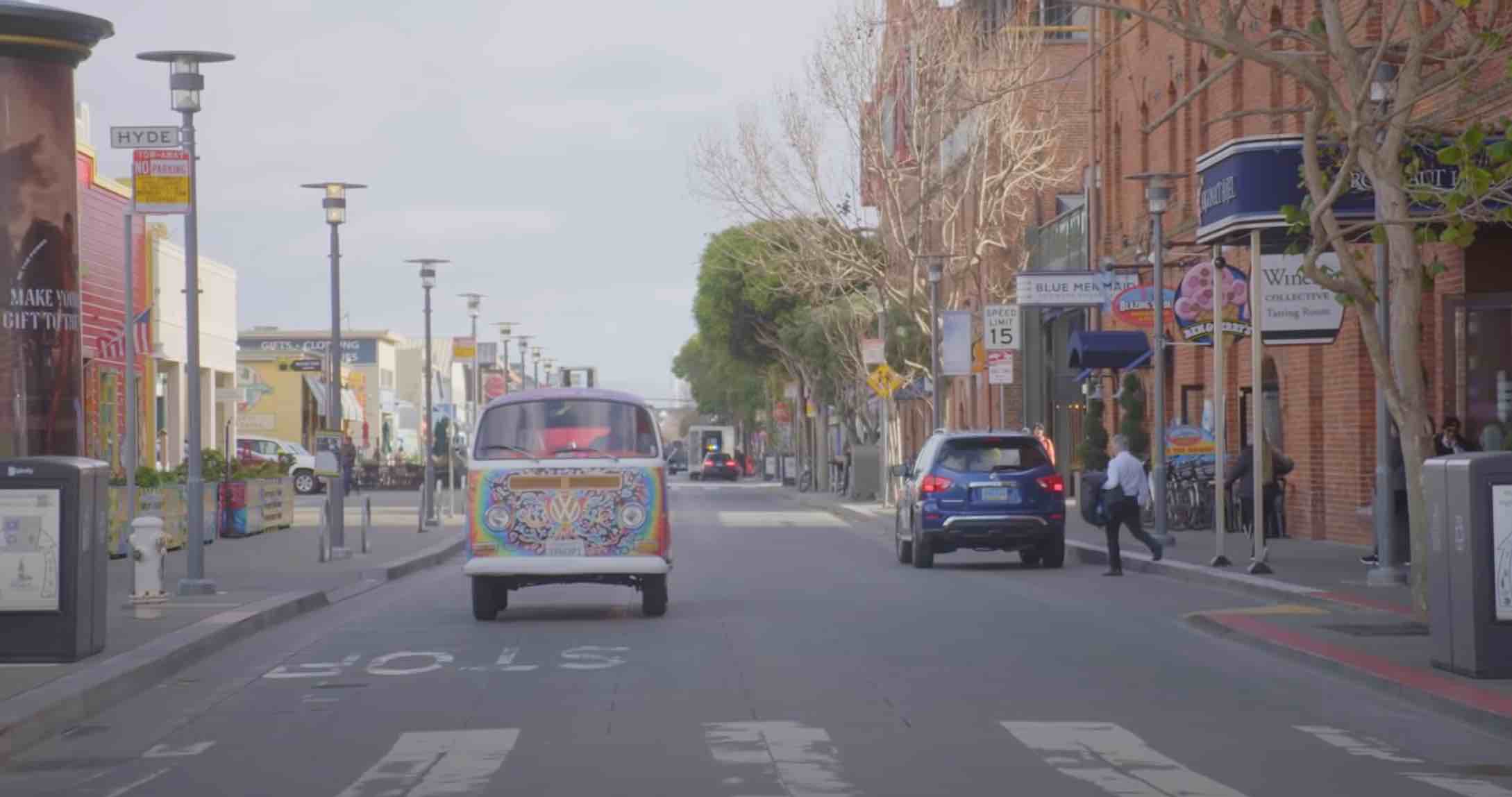 GoDaddy Icons of Our Tribe: San... 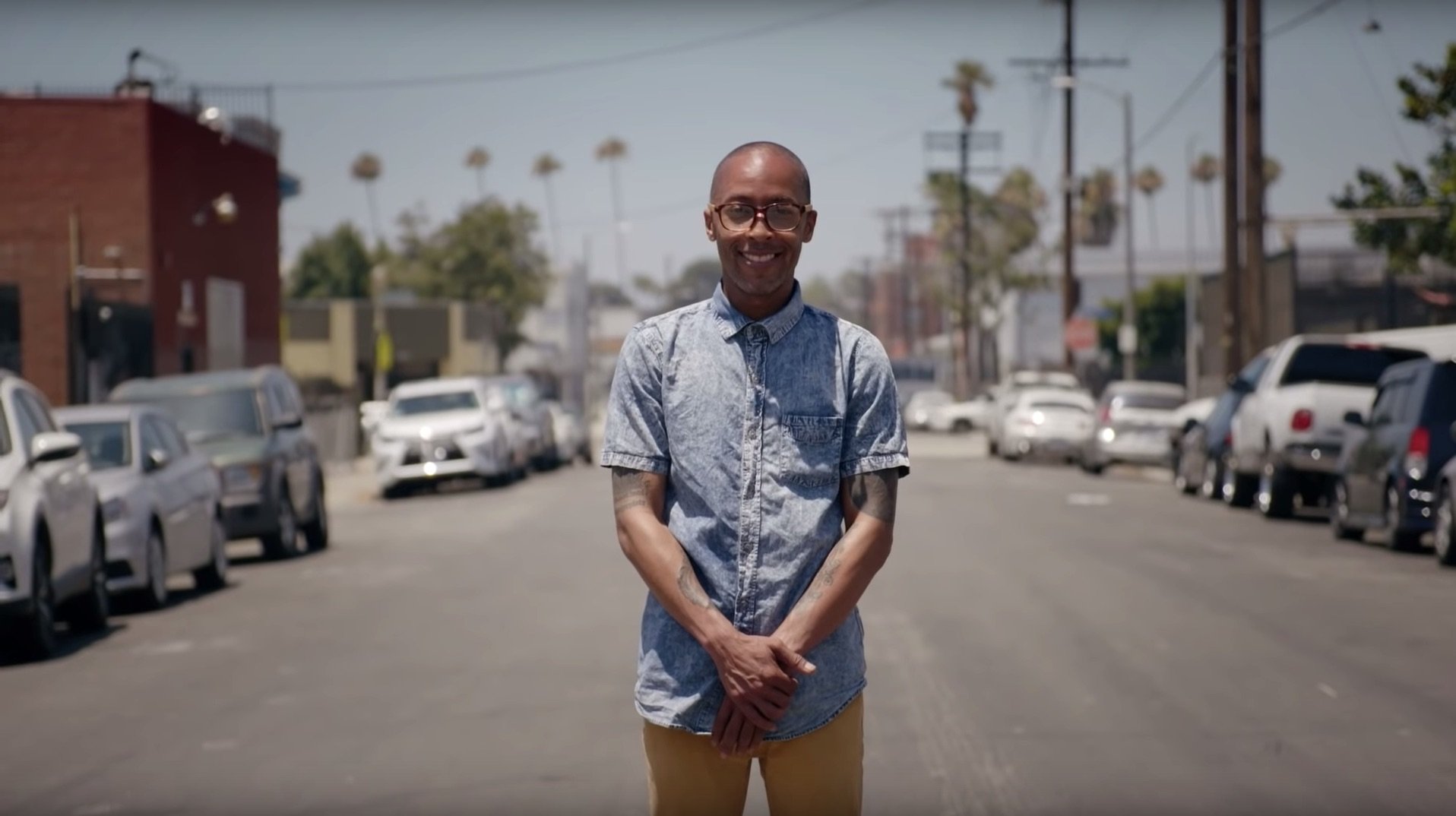 Even films about compliance can be...