Cause marketing - marketing with the dual aim of bettering society and driving profit is more important than ever. Important because frankly, society and world need all the help they can get, and because it’s a really effective way of improving the way your audience think about your brand. 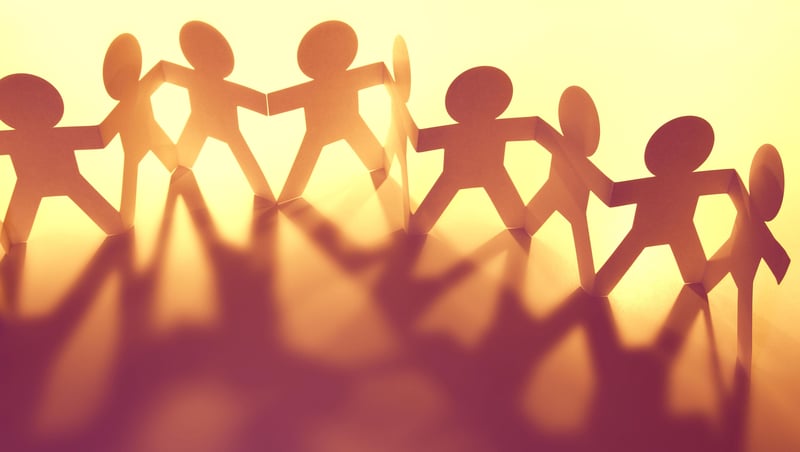 Cone Communications has been running an annual study on the efficacy of cause-related marketing. It found that this is no longer a differentiator, unless it is also accompanied by a genuine effort by the companies to demonstrate they are achieving an actual impact.

“[Cause marketing] is no longer a competitive differentiator unless it is also accompanied by a genuine effort on the part of companies to demonstrate how their efforts were making a real impact on achieving results.”

Unfortunately, this shows it’s not enough to simply talk about the great projects that you are putting money into. Audiences are far more likely to talk about what a brand did than what they said. This means that, in order to make taking a more conscientious approach work for you, you actually need to get your hands dirty. You must ‘live your purpose’. It should shine through in everything that you do. Failure to do this leads to a perceived lack of authenticity in the eyes of your stakeholders, which, thanks to social media, will do disproportionate damage to your brand.

It is also important to get intricately involved in the causes that you wish to benefit in order to avoid the charge of ‘jumping on the bandwagon’, as Pepsi found with their Kendall Jenner protestors spot...

Getting it wrong: Pepsi and Kendall Jenner

Whatever cause you decide to get involved in, it’s essential that your brand has an authentic attachment to the cause. This cannot just be lip service. It is also extremely important that you understand the nuances of the issue and don’t trivialise it through superficial understanding. Pepsi’s Kendall Jenner commercial shows her giving cans of Pepsi to police officers, seemingly with a view to reducing tensions at a Black Lives Matter protest. The idea that Jenner, who is white, could turn up and solve the situation with a can of soda was seen as extremely insulting and out of touch. Social media did the rest, culminating in the 18-year-old model sharing a video, with her crying and begging the forgiveness of the masses. 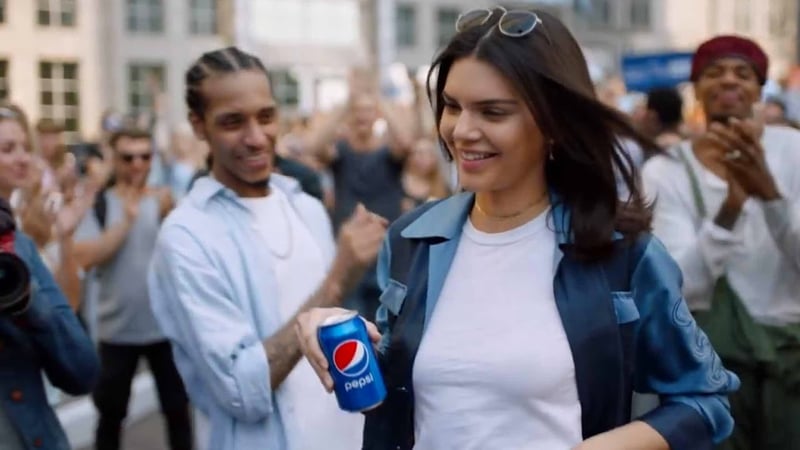 It might be tempting to move away from cause-related marketing as a result. The key point here is that if you are going to take this route, which you should, you need to get involved at the root, make a difference and then tell that story. It is not acceptable to simply say, from a disconnected position, that you ‘believe’ in good causes. It is necessary to actually become involved in them, to understand them and to benefit them; to use your considerable might to work towards a solution, no matter how small the step you enable might be.

Greenwashing is marketing that intentionally overemphasises the green credentials of a business activity, while downplaying the actual negative impact. As a term, it was first used by Jay Westervelt in an essay criticising the hotel industry for their habit of leaving cards in their bathrooms asking their guests to reduce the amount of washing that is done by not leaving their towels on the floor, from where they would have to be washed. Westervelt showed that, far from being motivated by the environment, the hoteliers were in fact motivated by the reduced costs it would incur, thereby increasing their profits.

It is not a new thing though; in 1969 alone, public utilities spent more than US$300 million on advertising their green credentials – more than eight times what they spent on the anti-pollution research they were touting in those ads.

Greenwashing became more elaborate through the 1970s and 1980s, to the extent that in 1990, on Earth Day 20, one-quarter of all goods launched in the US were marketed as being “recyclable, ozone friendly and compostable”. In 1985, Chevron launched their People Do series, which was aimed at those who were societally conscious and hostile to the company. The ads featured bears, eagles and animals, and underlined how hard the company’s people were working to protect wildlife during their work. These ran for 15 years and became a textbook case of how successful greenwashing can be, leading to a 10% jump in sales and a 22% jump among the hostile audience target group.

Greenwashing in the current ‘post-truth’ age is alive and well. The bottled-water industry, for example, leans heavily on imagery of the natural world in its marketing, and trumpets the reduction in plastic used in its bottles, while its products continue to have a severely negative ecological impact. Only 31% of plastic bottles consumed in the US are recycled. With so much demand for ‘green’ products (72% of millennials will pay more for environmentally sustainable products), it’s not surprising that businesses are keen to stress their credentials.

If you're interested in getting a few more tips on how to make better, more effective videos,

you can download our our TOP TEN tips right here: