Seven steps to build trust in the era of fake news

The ‘Age of Transparency’

The Technological Revolution has changed the nature of communication: it is no longer simply the few with the means broadcasting to the masses without. Communication is now omnidirectional: everyone is broadcasting, commenting on and sharing each other’s messages. This environment presents significant challenges for corporate communicators in particular – consistency of message is key. Out of sight is no longer out of mind. In the globalised world, eyes and cameras are everywhere. Blue-chip megaliths can lose billions in market capitalisation from a single incident, with their reaction magnified to the world by omnipresent smartphones. This ‘all-seeing eye’ has illuminated areas that were closed off before. We have become more familiar with the workings of authority. With this familiarity, contempt has crept in, which has led to a general crisis of trust. 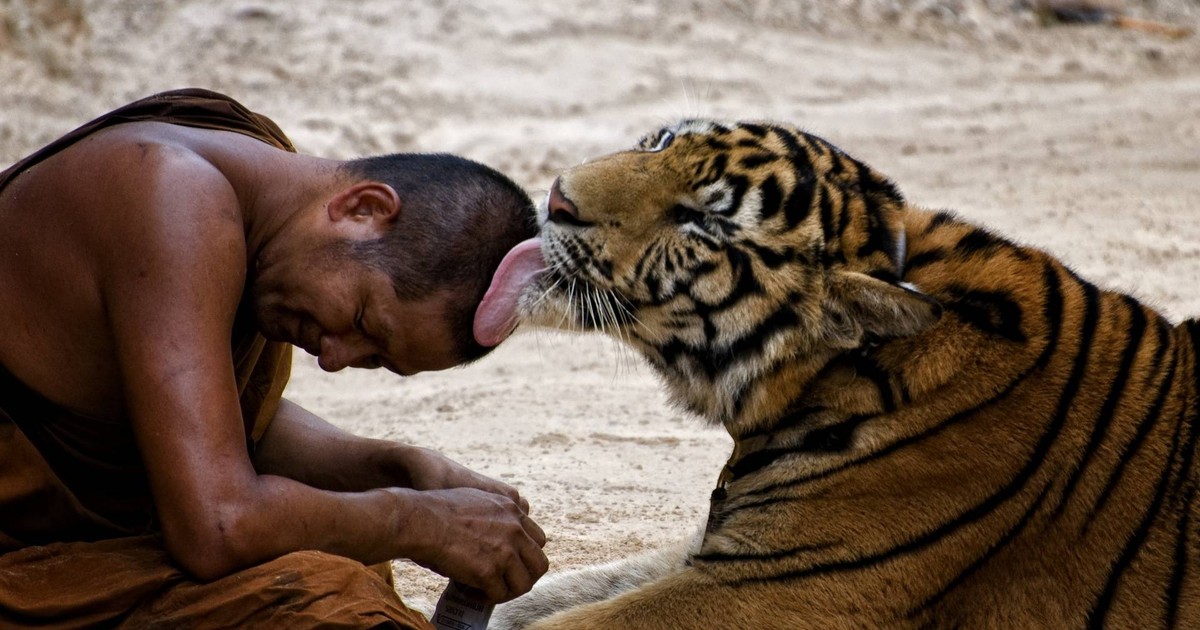 Scandals in almost every field – for example, sexual harassment/#MeToo, politics, corporate malpractice, police mistreatment (e.g. Black Lives Matter) and hacked answerphones – have led to historically low trust ratings for the traditional pillars of power. Traditional broadcasters are suffering from an onslaught of new media and a resurgent, divisive political movement intent on dismissing discourse; this increases and aims to capitalise on the trust gap.

Set against this backdrop, it’s not surprising that trust has become a, if not the, watchword of business communications. Every business function – from product launches to temporary-staff induction – has to be performed as if the world is watching, because, frankly, it could be.

There is now a constant check on all of your operations and communications. Would-be citizen journalists armed with camera phones are everywhere, as United Airlines found out in April 2017 when their security staff forcibly removed a passenger from a flight at Chicago O’Hare Airport. What was once an anecdote shared among friends now has the potential to become global news, aided by the power of moving image. Put a foot wrong and whistle-blowers – both internal and external – have the means to call you out in potentially ruinous ways. This phenomenon has made various commentators describe the modern age as the ‘Age of Transparency.’

“Trust is built on authenticity.”

Beyond the obvious complexities of operating in this ‘Age of Transparency’, lie the challenges of dealing with ‘fake news’. The ability to broadcast has been used by some to share their own ‘alternative facts’. These are then shared and amplified, undermining the public’s faith in everything they see online. While this has impacted traditional media and governments more significantly, it is still a key concern for those in business communications.

Have faith though. All new technology takes a little time for people to understand and use effectively. Think of the men with red flags running in front of early cars to warn pedestrians, or cell phones ringing all the time before society discovered the vibrate function. We are living through an unprecedented period of technological advancement, so it’s unsurprising that there will be some growing pains. As I write, some of our brightest minds are working on solutions to these challenges.

Credibility is essential. This is particularly true given that, according to PR giant Edelman’s Annual Global Trust Survey, 69% of those questioned believe that the most important role for the CEO is to make sure that their company is trusted. It is essential to build and maximise the trust of your audience – your employees, your customers and your shareholders – but it can feel like you are swimming against the current. So, how can your communications help you to do that?

1. Make it about the audience

The most valuable thing you can do to make your content resonate, is to make sure that it is right for your audience. They know themselves better than anyone, so they instinctively know what rings true and what feels false.

Be careful where you allow your brand to feature online. The whole online environment is not as low trust as might appear at first. There are trusted pockets. It is important to seek these out, and to avoid sharing content on large international platforms that are failing their users and advertisers in providing a space free from lies and hatred.

Be prepared to share the challenges as well as the successes. The greatest stories, with the greatest heroes, are not defined by unremitting success. They are made great through adversity. Share your adversity; you will enrich your narrative and the audience will come with you.

Brands have been forced to deal directly with complaints and criticism of their online profiles for several years now. Those who have taken an ostrich-like head-in-the-sand approach have suffered significantly as a result. It is not an option to not engage, and yet very few, if any, companies have actively welcomed that negative feedback at a deep level and used it to improve themselves. There are, of course, huge challenges in operating a global business. The audience understand this. As with the previous point, put your hands up and explain that you don’t have all the answers, but that you’re doing your best. They will love you for it.

“Being transparent is what gives our business its most important asset – trust. At a time when there is a crisis of trust in many institutions across the world, there has never been a more important time for business to play a leading role in restoring it.”

You will gain the trust of your customers through delivering quality and value in both the content you produce and your products/services. Consumers like to know what they’re going to get, and will prefer to go with something that they know will be a 7/10, rather than shooting for a 9/10 and risking ending up with a 3/10. This desire for the ‘known’ explains the success of business chains to a large degree.

6. Deliver on what you promise

Don’t say anything that you can’t back up with action, again and again.

7. Have a higher purpose

For organisations, these are aspirational by their nature, grounded in humanity and go beyond the profit motive. A business’s purpose is often referred to as its ‘North Star’ – an unattainable, guiding light, against which all activities are measured. It provides clarity for all the decision- making in the business, from the significantly strategic to the day-to-day tactical.

“Purpose is a long-term, forward-looking intention to accomplish aims that are both meaningful to the self and of consequence to the world beyond.”

Purpose has come to be referred to as the ‘Why?’ for a business, as outlined by Simon Sinek in his excellent book Start with the Why. It should clearly articulate the stance of the business, allowing everyone who comes into contact with it to identify whether it aligns with their own value structure and aspirations. As this alignment grows, it graduates to a state that stakeholders are able to describe as ‘belonging’.

This desire to belong to a tribe answers a base yearning within us all. Many of the most successful businesses of our time – Zappos, Ben and Jerry’s, and Apple – have grown through the successful propagation of a tribal belonging among their staff and customers. This is only possible through a powerfully articulated, clear purpose.

This success has led to purpose becoming en vogue for much of the business world. It’s no longer enough to exist to ‘maximise shareholder value’. In the post-2007 world, purpose- and cause-driven business is more important than ever.

We'll return to the purpose of purpose to the content of your content very soon. Watch this space.