#ThoughtforThursday: The Kaleidescope of Humanity

As many of you will know, Casual Films started out in a 1987 Mini on the road from London to Ulaanbaatar in Mongolia. That trip taught us a lot – that a 2005 MacBook isn’t a match for HD footage, that much of the world are amazing at mending old cars and that people everywhere are generally surprisingly generous, decent and kind.

It also showed us how we are all just a part of the continuum of humanity. We picked our way through 18 countries, passing within miles of the Chinese border, ending up due north of Jakarta in Indonesia. As we drove, the UK became France became Belgium, became Kazakhstan, Russia and Mongolia. We experienced a whole kaleidoscope of ways of life. Each country and culture similar to the one before but becoming significantly more different as we travelled.

One of the shortcomings of the way that air travel works is that it skips out so much of the world as it changes beneath you. We are picked up and plonked somewhere else so that differences seem so much more pronounced. It's easy to focus on those differences. Now that a third of the human population, 2.6 billion people, are locked down (more than were on the planet during World War II), sharing a common if individually different experience, it’s a reminder of just how similar we all are. 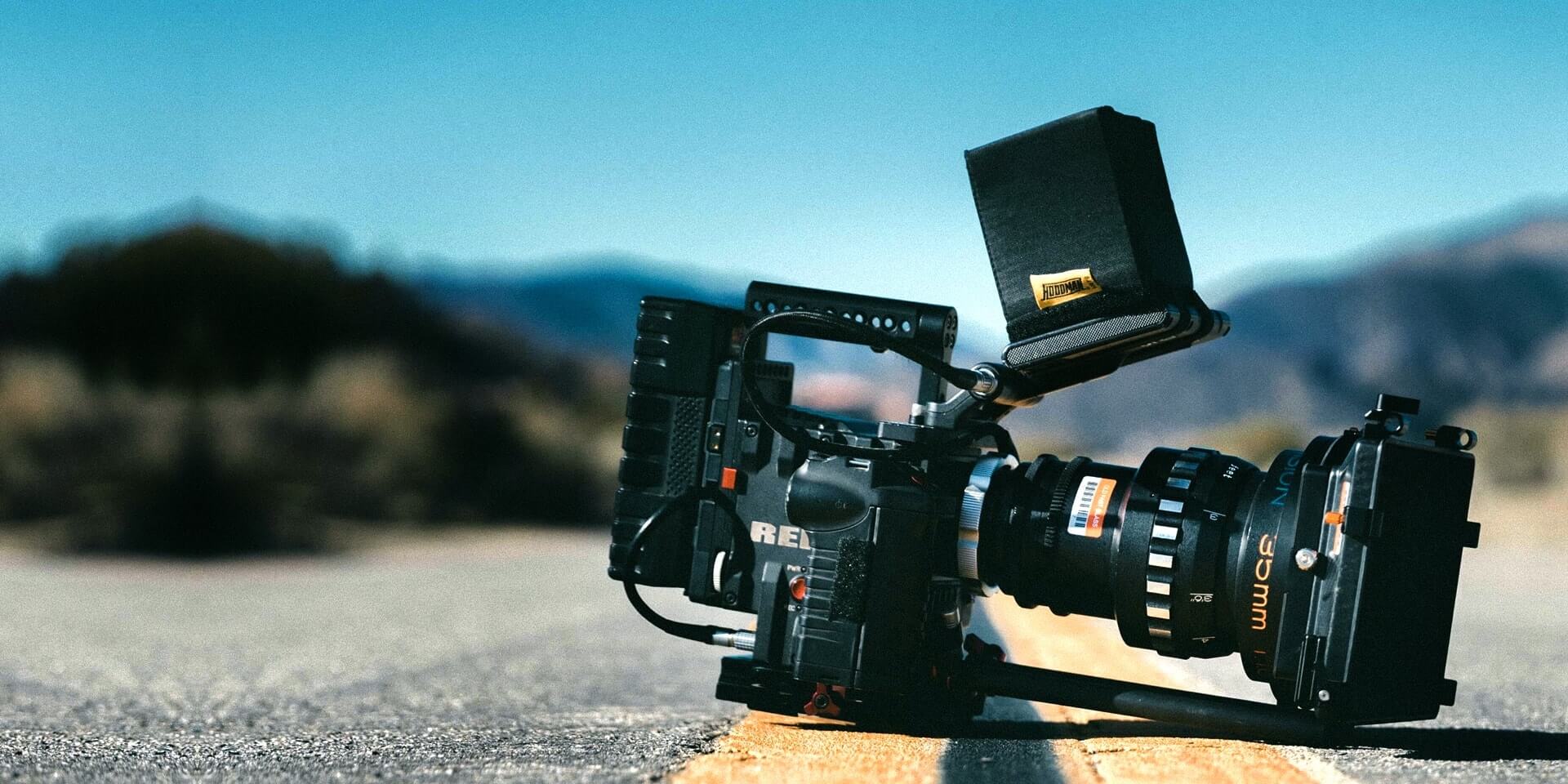