You may have noticed that a couple of weeks ago we ran our first ever Academy from our new office in the San Francisco Bay. As it's Thanksgiving and the holiday season is a great time for being charitable, we thought we'd share a bit more information on what the Casual Films Academy is...

What is the Casual Academy?

We set the Academy up back in 2012. We wanted to do something which had a benefit to the world. We saw the potential of a win:win in video production, as both the process of production and the final output can be beneficial.

The main aim of the Casual Academy is to broaden access to the media industry. It provides 16 to 25 year olds with hands-on film training while making films for charities. This training is provided by filmmakers who mentor them through the production of a film for a small local charity. The charity gets a promotional film and the young people a piece for their showreel, and the experience of working to a brief from a real client. 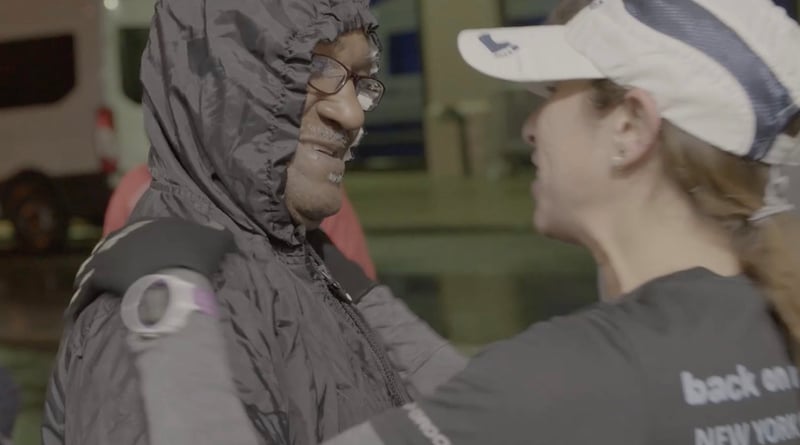 The course is designed to give the young people experience of the four main roles in the production process. Namely: creative/scriptwriter, producer, director, editor. This helps them to understand the different skills involved in each role, so that they can understand where to focus their energies to effectively enter the industry. The finished film is then presented to the charity at a premiere, which is attended by the young people’s friends and family. There is then a further career advice session to help them understand where to go next. 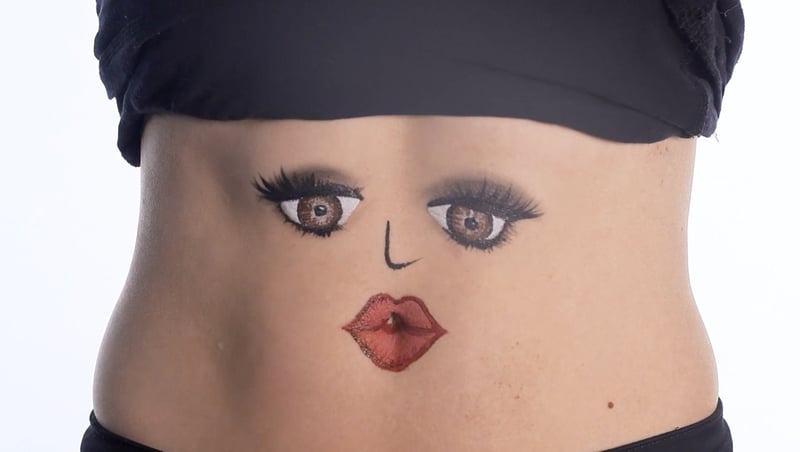 Why is this necessary?

For most people the way into the creative industries is via a three or six month unpaid internship. This limits access to all but the significantly privileged - particularly given the living costs in our home cities. This theme is reflected by the relatively limited variation in socio-economic backgrounds among those working in production, creative and media companies.

If our industry is the mouthpiece for business and culture, how can it be representative if it fails to properly reflect the views, ideas and backgrounds of all people?

We've run the Academy 10 times over the past six years. It has potentially global appeal, with young people, charities and professional filmmakers who are willing to give some of their time to help. If you fall into one of those groups, do please drop us a line. We're always looking for new people to work with.